I have been researching and designing speculative wearable pieces for my Major Studio 2 class. At first I attempted to model one of these designs in Maya, but had a lot of problems so I ended up sculpting it in clay – my next steps with that piece is to make a silicone mold of the model. But for the midterm, I decided to switch gears and create a different piece that was inspired by the idea of coral prosthetics. This piece is based on the scenario of a future city that is mostly submerged underwater. The coral acts an extension of the body that allows the human wearer to integrate more closely with their new aquatic environment. I chose coral for several reasons. Firstly, coral is used right now as a bone prosthetic because of its properties that allow it to integrate with the human body with no problems. Secondly, coral is endangered. This is a crisis because coral reefs make up a huge part of the ecosystem in most parts of the ocean, acting as shelter and sources of food for many other marine animals and plants. 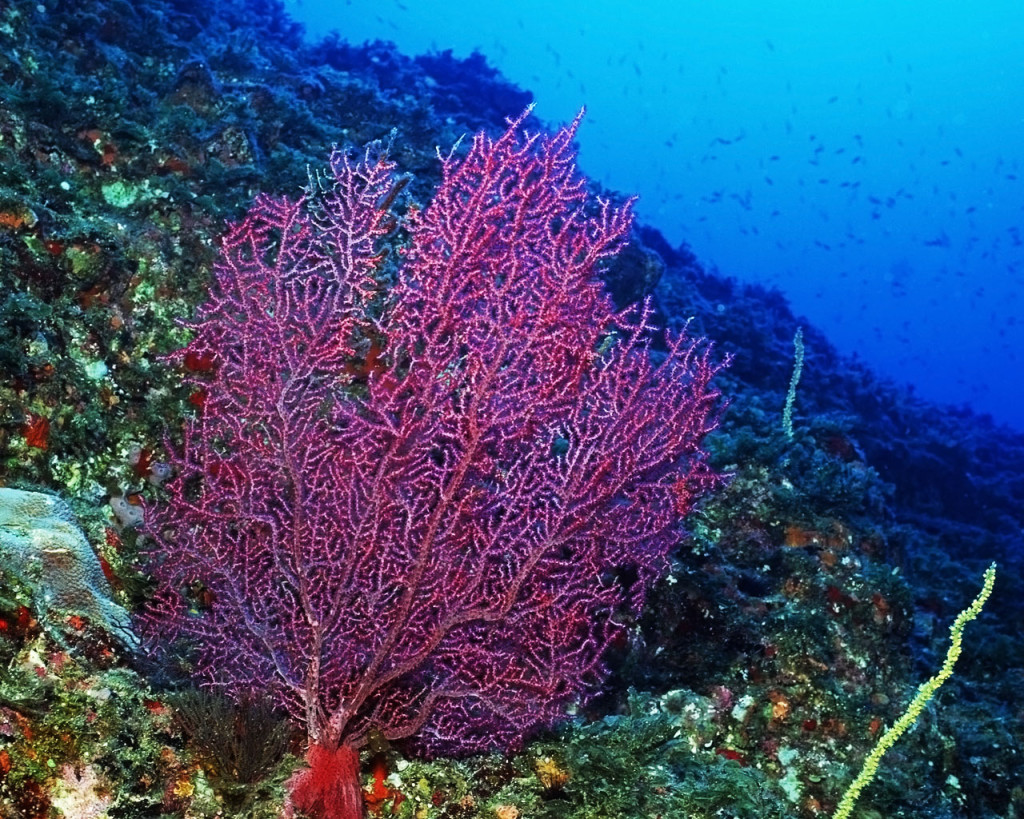 After I finished my 3D model to be print ready, I headed to the makerbots over on 13th st. I’m not sure if anyone else encountered this, but when I got there all the machines except 1 were broken. I had to print the week before spring break because I was leaving the country so I decided to give it a whirl and see if my model would print.  After sitting there for 2 hours, the makerbot stopped working and I had to abandon any hope of finishing it there. 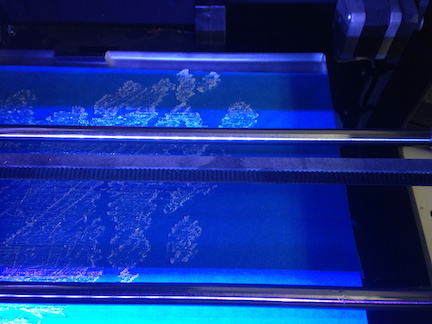 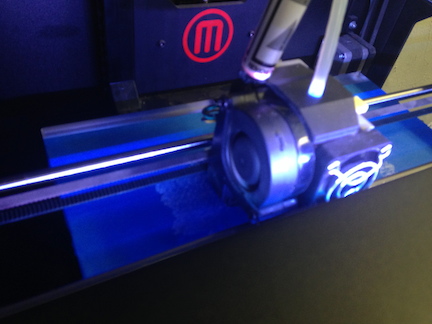 My next stop was at the ARC to see if I could order the model to printed on the Objet printer. After a few tweaks here and there, the technician accepted my file and I would then have to wait a little over two weeks to finally pick up the completed model. 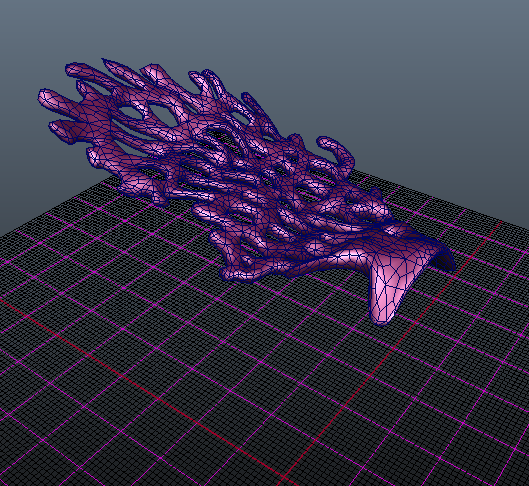 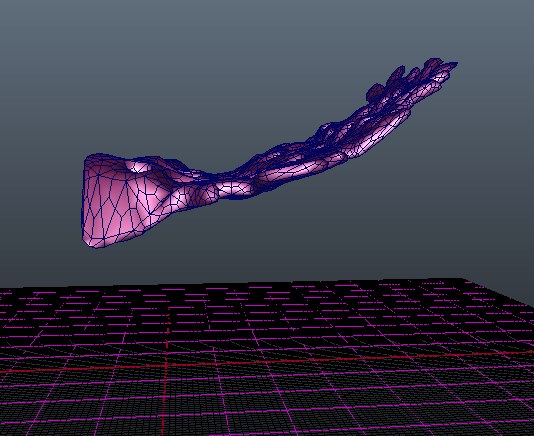 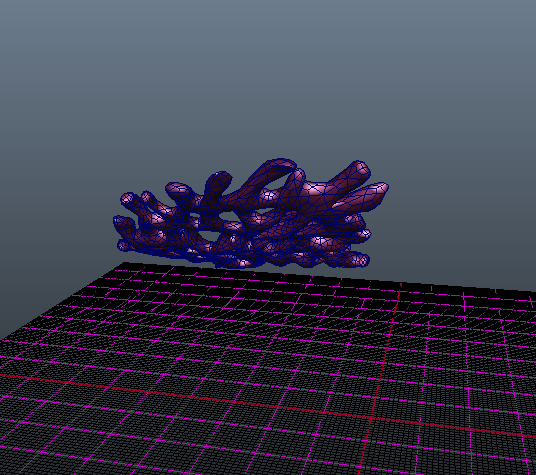 Here is a pic of the makerware even though I didn’t end up printing on the Makerbot. 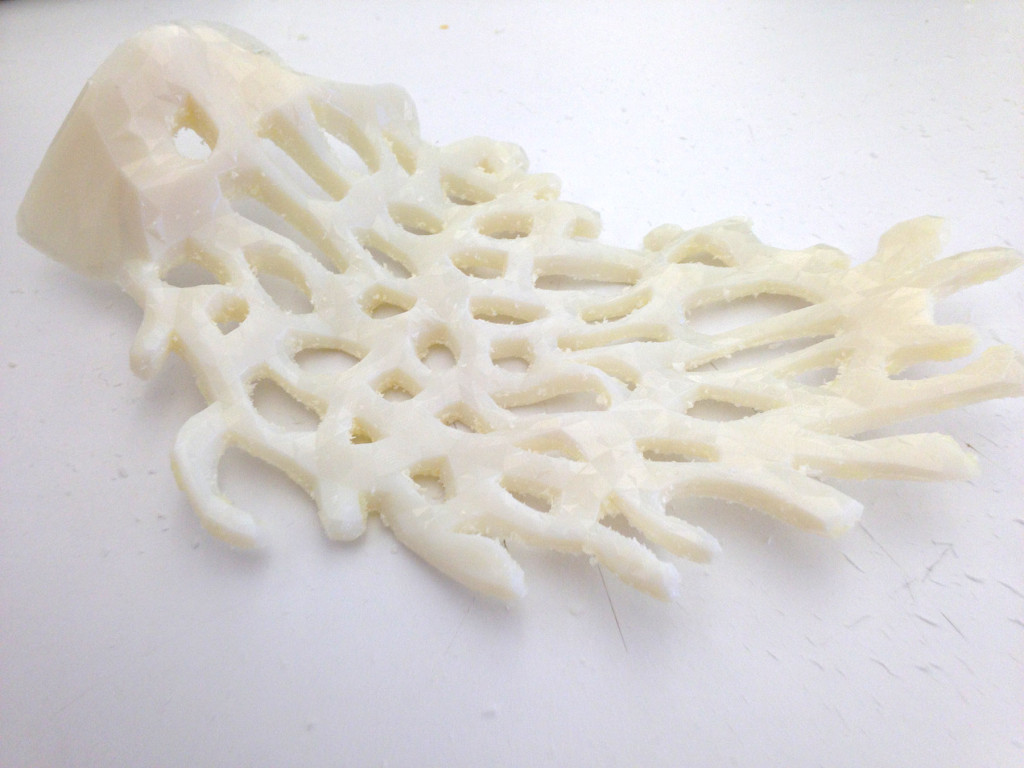 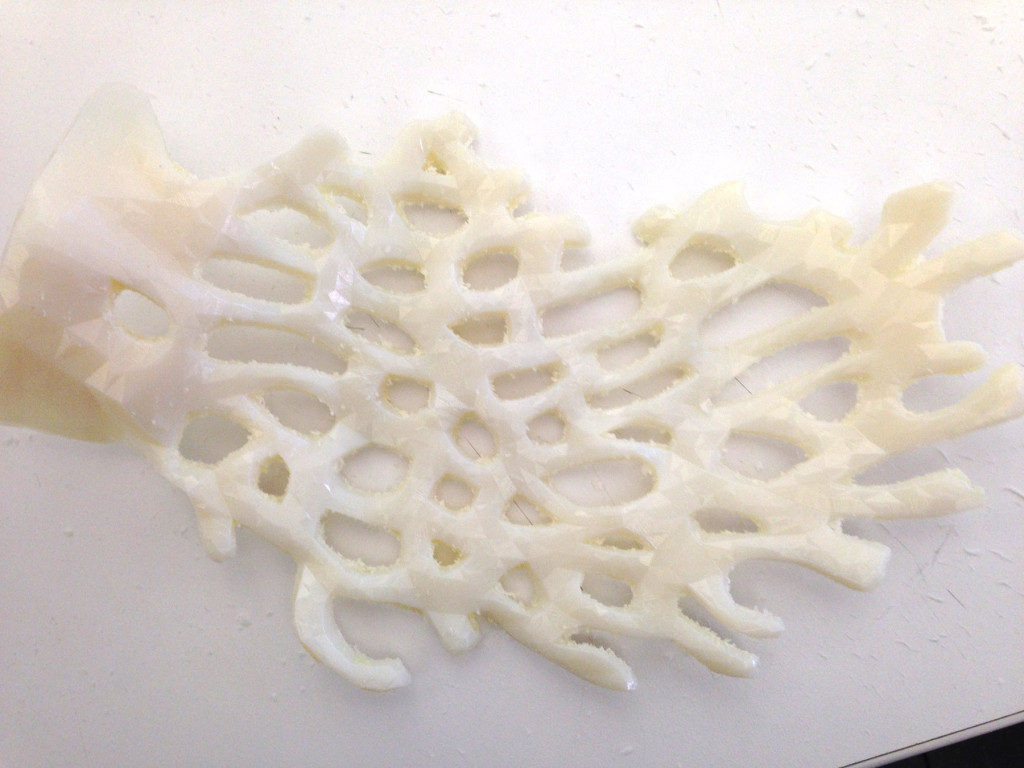 And the final print (after I took the supports off- still trying to clean it totally). In the end it is still smaller than I would have liked, but the bigger it is the more expensive it is to print. Overall, I am happy with how it turned out and plan on printing more pieces that go with this one.