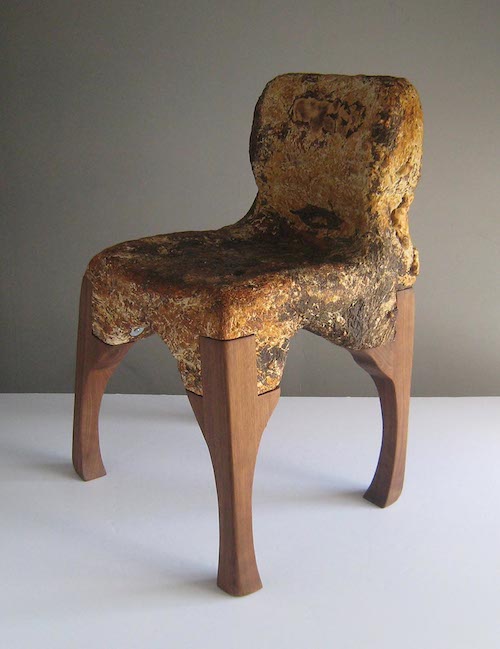 Next Thursday at  Genspace there is an exciting introductory workshop to fungal cultivation with artist Phil Ross. Learn the tricks and treats of how to grow your own biomaterial structures.

In this workshop Phil Ross will present a conceptual and practical introduction to cultivating wood decomposing fungi. Phil will demonstrate some of the materials and methods that can be used in fungal propagation as well as hands-on projects and experiments. People taking this workshop will use the laboratory equipment native to GenSpace, while also  learn  informal and inexpensive means for culturing tissue and expanding its volume. To better understand these laboratory practices Mr. Ross will present and discuss a history of ideas that have informed microbiology, physical technique and in-vitro space.

*As suggested by the artists, please come to this workshop freshly bathed and wearing clean clothing.