So the first recipe I tried I had found in the Green Plastics book. I was curious about using algae in bioplastics, but it was a challenge to find Agar, as well as sorbitol. I found Agar flakes which I’m not sure played a part in this recipe not working whatsoever. 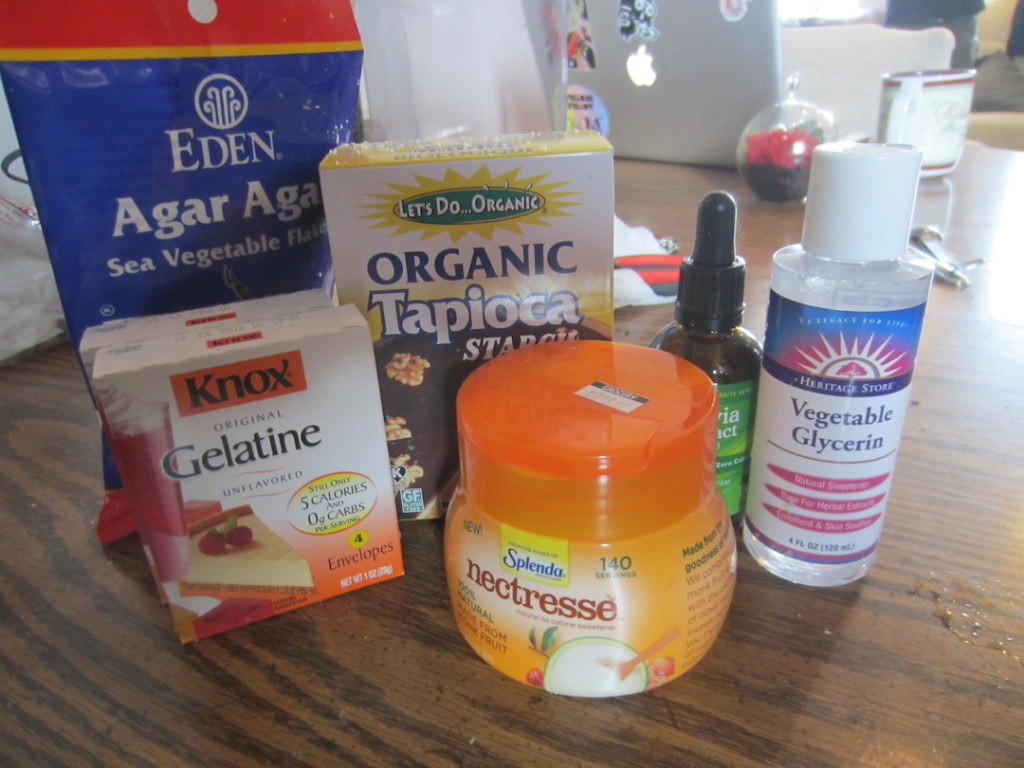 The directions were pretty unclear but basically said to throw all the ingredients in a pot over medium heat. After stirring for 10 straight minutes, the mixture wasn’t solidifying so I added ¼ tsp sorbitol … still nothing happened so I added ¼ tsp starch. It did nothing to help create the plastic so I abandoned this batch. 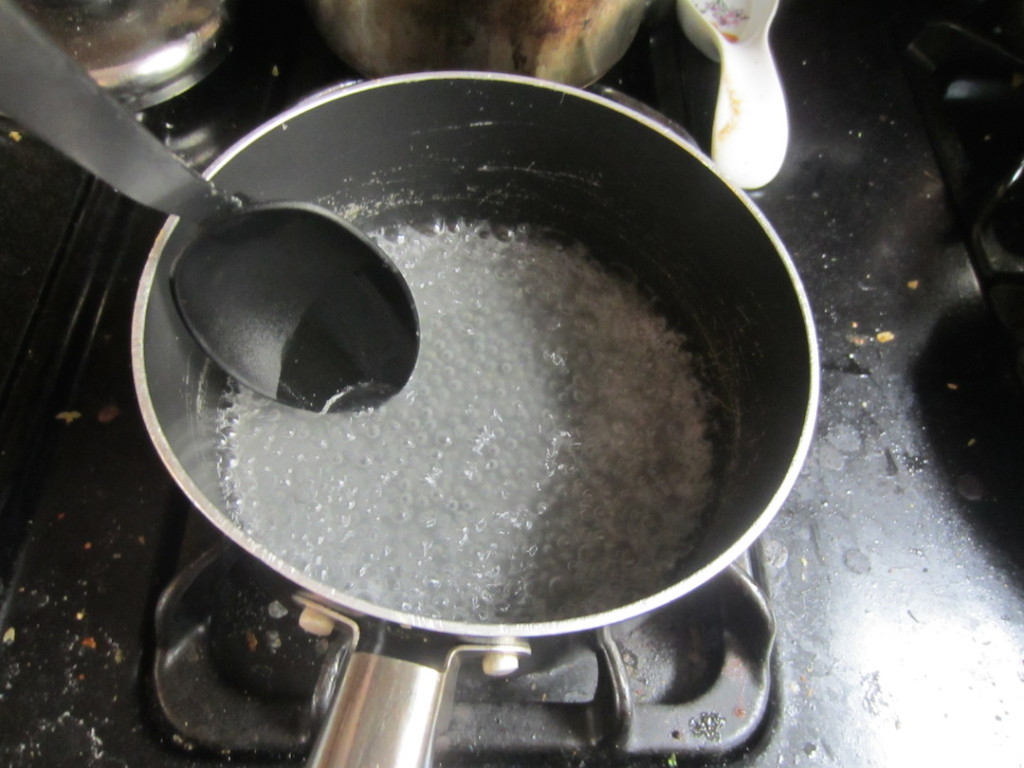 For my second experiment, I followed a youtube video exactly. I got ok results except I think either I used a pot that was too big or the recipe maybe should have been doubled. It completely evaporated after I let it dry. http://www.youtube.com/watch?v=5M_eDLyfzp8 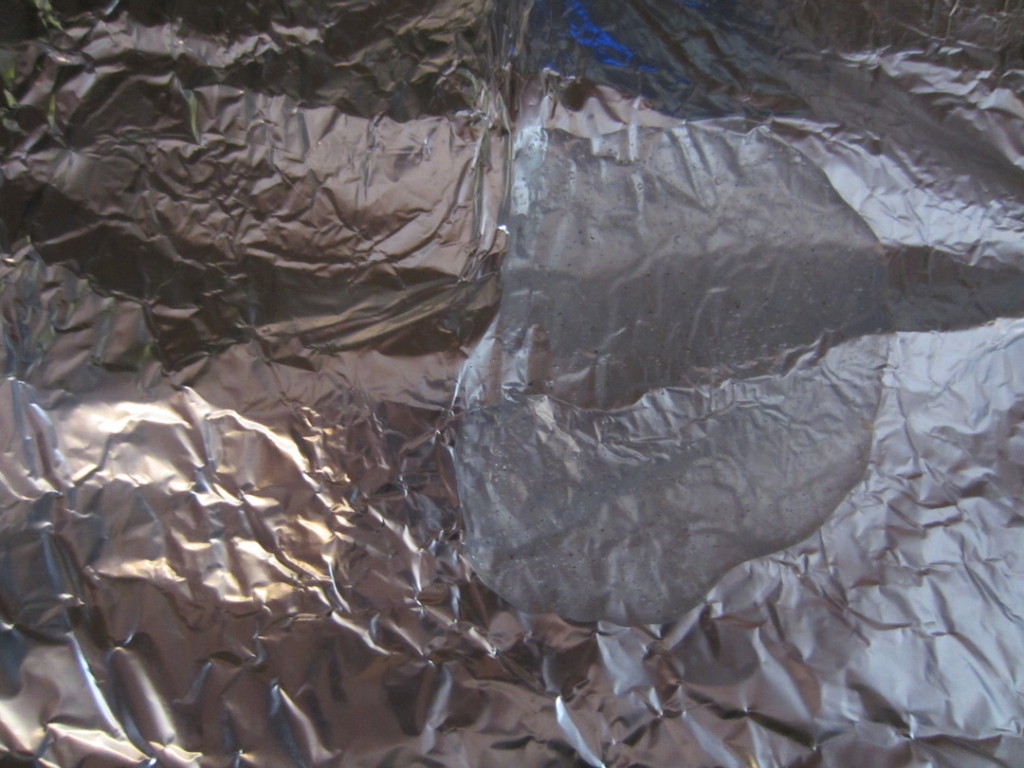 For my third experiment I went back to the Green Plastics (http://green-plastics.net/discussion/54-student/84-how-to-make-algae-bioplastic) 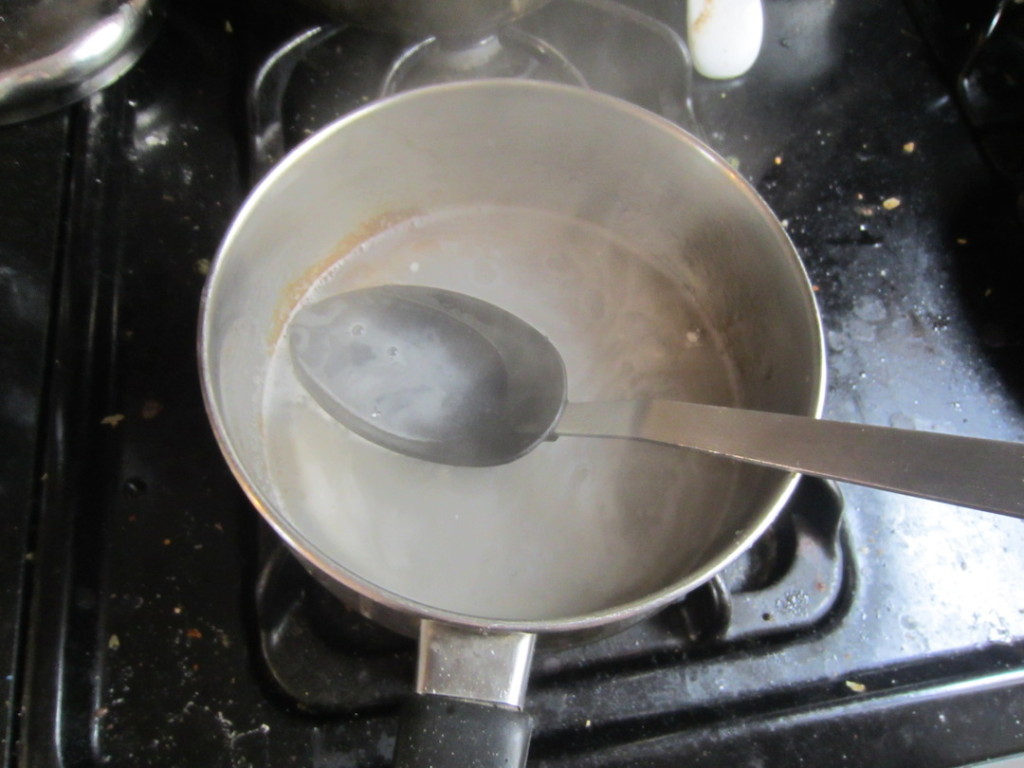 For my fourth and final experiment I followed this instructable – http://www.instructables.com/id/Making-BioPlastics-Environmentally-Friendly-Plast/

The result is more gel-like than plastic but I was afraid of microwaving it for too long. 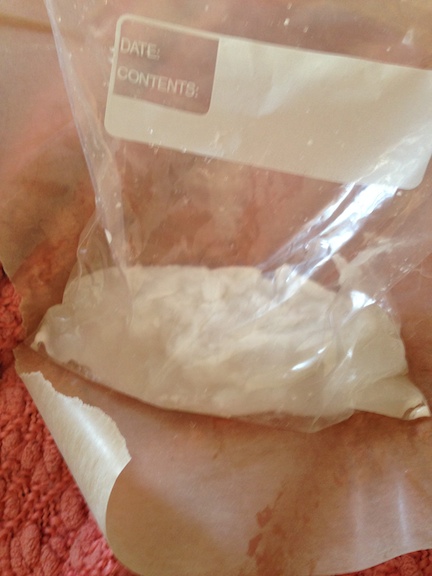