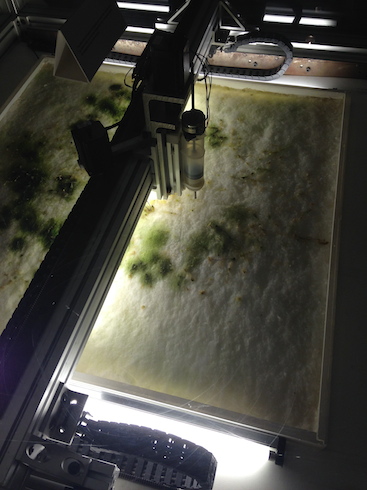 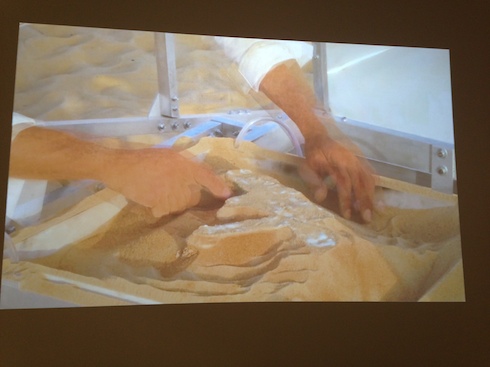 This project by Markus Kayser (the Solar Sinter Project) was interesting to me because it speculates about the future of manufacturing and energy harvesting. Utilizing the sun as a primary source of energy has been at the forefront of energy conservation for a while now. In this video, Kayser demonstrates sand being converted into glass using the Solar Sinter. 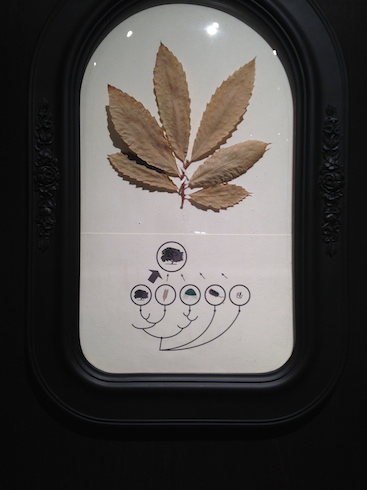 I was particularly found of the projects part of the PostNatural History center. It presents interesting ideas about the future of not only certain species that have been altered through biotechnology, but also the future of documenting these new organisms. 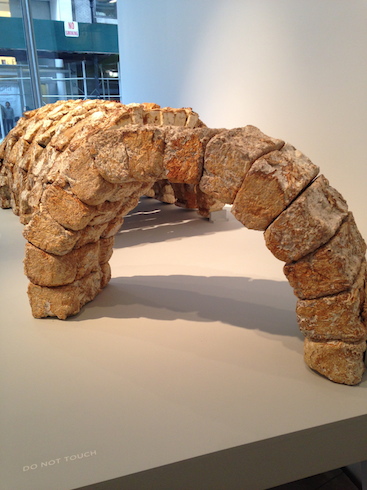 All the mushroom architecture were beautiful, but I’m allergic to mushrooms so it made me nervous to be around all that fungus. 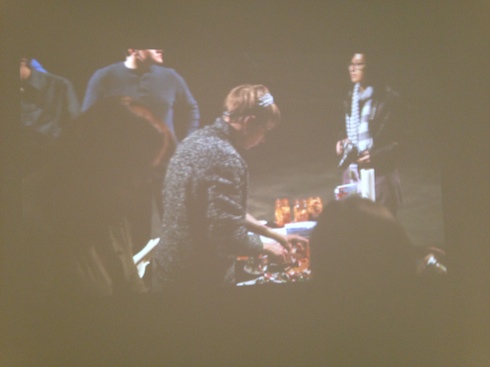 What I liked about the Machine Project’s work, was that it added a different element than any of the other projects at the exhibit. Their project used both performance and participatory techniques that (like Genspace) aim to bring DIY technology to the public in an interesting way.