It seemed like a good idea at the time…

So, originally I had chosen to work with homemade bioplastics. I thought I should create something useful, something i needed. So, I decided to go with a set of cutlery that i would mold out of bioplastics that I made at home. Seemed easy enough. But I had nothing but problems.

To start, I did research into different recipes of bioplastics, especially hydrophobic bioplastics which could be used for eating, etc. I ended up with this recipe. It seemed easy, but it wasn’t. I had constant problems with the exact formulations, and it took days to cure. I thought that I would soon find a formulation that would work, but it either came out too gooey or so brittle it cracked. I couldn’t seem to get a middle-ground area. It all came out garbage.

I’m not really sure what i was doing wrong. The mixture, the oven maybe, I’m not really sure. I tend to also do this with food a lot, so perhaps i should have anticipated problems. What’s more, I was almost out of money for my project. With so many bad batches, I thought I should instead use a material that was easier to work with, so I made a last-ditch effort to make epoxy molds and then cast in clear acrylic. 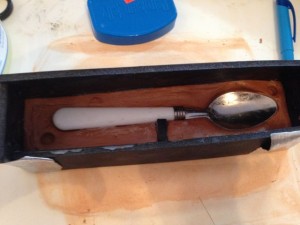 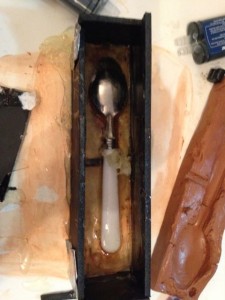 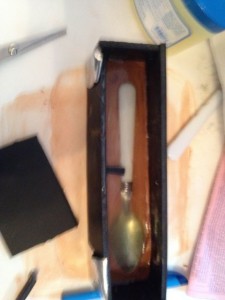 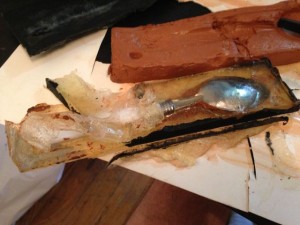 In the end, perhaps because I didn’t use enough Vaseline or something, But molding from epoxy turned out to very problematic– and unfortunately ultimately too expensive to try again, as I had run completely out of money. So this didn’t work out, and now I’m broke.