For my 3D print I though to expand on material interaction and basic system cycles. I am interested in expressing cycles in work, I am not sure why, I use to work in business and although cycles exist in this space most of them are single throughput cycles. There is no regeneration of materials, post use scenarios are not considered. Since post use scenarios are not factored into many designs we live in we have to deal with the consequences of post-use design scenarios, also known as externalities, a nice way to box all  problems that are not of direct consequence to our actions into a single word. Although inherently this piece is not even a pure representation of the idea, it does convey the idea of a post-design scenario, where the work keeps existing and interacting with it surroundings.

“Something that comes to mind is that many of us forget that a piece of waste, in this case a bottle or a can continues to design even after it’s intended use. What I mean by this is that the bottle passes through various systems after it’s initial use, man-made systems like garbage disposal and non-human systems like the ocean. The bottle continues to impact and design the space around it. For example a bottle might enter an ocean, the bottle might perform a number of different actions in the ocean such as floating, sticking with other agents, interacting with living creatures or even breaking down and manifesting itself beyond a singular existence of just being a bottle. Sometimes bottles change form back into something more of a polymer structure break itself down to hundreds of millions of little bits and starts to design on a micro level. Can you imagine a coca-cola bottle designing on the micro level?! Not many things have the ability to change form and operate on different scales but plastic bottles do. The bottle starts interacting at the base of the chain and ecosystem. However it’s design impact is plentiful and efficient harnessing ocean currents these polymers are able to spread and diffuse where ever the power of the ocean takes them. In many cases these polymers diffuse within the ocean food chain. However we don’t know what that will mean for us humans who may not see the effects of bio magnification till our children are born. We do reside at the very top of the foodchain despite our inclination towards other top predators. Since we are at the top of the food chain the magnification of the polymers/petrochemicals in a diet that consist of more seafood could be disastrous. I think understanding the implications of a bottle’s journey and its ability to continue designing and impacting spaces even after it has finished it’s initial task that we designed it for could be a story that may change a persons perspective after they’ve seen the systemic impact of just one bottle, let alone hundreds of millions of plastic bottles.” 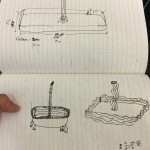 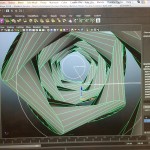 One of the first drafts for the tuber foundation 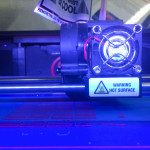 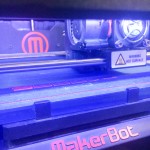 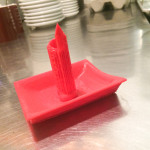 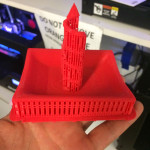 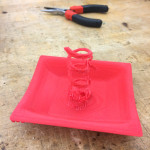 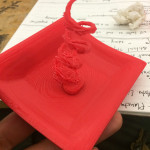 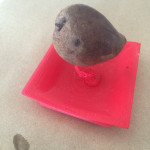 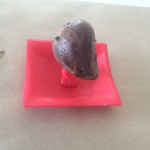 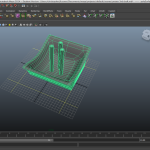 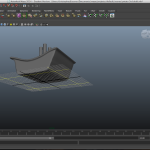 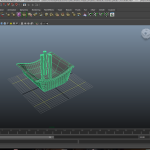 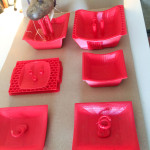 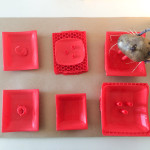 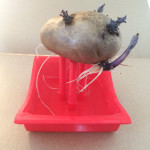 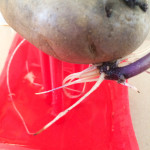 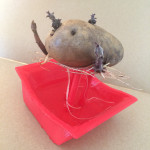 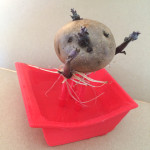 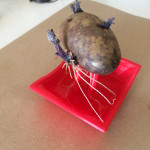 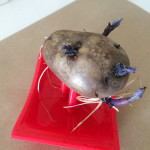 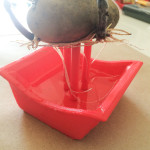